Like the Oculus Rift VR headset before it, the Oculus RiftS works with a PC to create virtual reality experiences. First, the fit. Have you used or seen a PlayStation VR headset? Then you’ll have a good idea of how the Rift S is worn compared to its predecessor.

Whereas the Rift (and the Quest) used a thin rubbery strap that went over your crown (tightened here by a velcro strap) and around the back of your head to two firmer points over your ears, the Rift S adds a plastic curved mold where your forehead and base of the skull are.

There’s still a velcro strap for positioning the headset, but it’s now primarily tightened by a dial on the back headrest. Oculus quest 1 & Rift S prescription glasses allow you to enjoy a virtual reality experience. No more discomforting nose bumps. 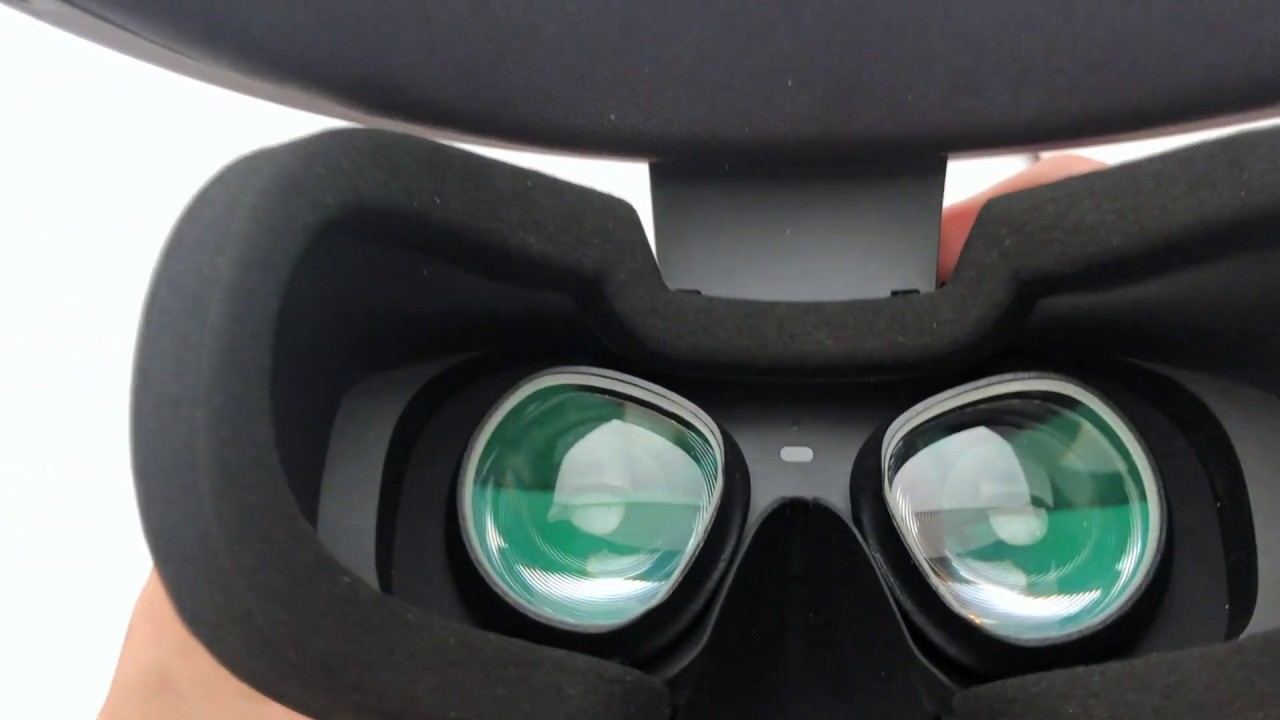 It’s comfortable enough, though, like all VR headsets, it doesn’t fully mitigate the fact you’ve got a weight hanging off your face. The Rift S is no different, and it in fact feels heavier than the original Rift in terms of its frontal weight distribution.

While this leads to a less visually attractive external design for the Oculus Rift S, with its two forward-facing, two sides facing, and one upwards pointing camera on its plasticky shell, this ‘Insight’ system is a far more efficient way of tracking a player and easing the set-up process.